Various concerns regarding Soya Chunks have surfaced in the recent years and bringing the maiden love for soya chunks backs to the taste buds of people! Not to mention the front runners are fitness freaks! After all, Soya chunks are to a vegetarian and vegan for what a chicken breast is to a non-vegetarian- a great source of protein! Intriguing, right? However, that’s just not the only beneficial nutrient soya chunks have to offer.

Yes, and a plus point that adds extra charm to it is the fact that they are ridiculously easy to add to your diet. Why so? Well, that’s because Soya chunks are made using soy flour that has been ‘defatted’ because the oil is removed. In other words, they are what you call the by-products, left after soybean oil has been extracted from them, which gives them a rough texture when left dry. Although, the texture is quickly dissolved to soft and spongy one as soon as they are submerged in warm water or added to the gravy. They are also known as ‘vegetarian’s meat’ as their nutritional profile is comparable to that of several non-vegetarian foods. Soya chunks are also very versatile and can also be cooked like a similar flavour such as non-veg curries and other stuff.

Soya Chunks is full of polyunsaturated fats, proteins and omega 3 fatty acids and its nutrition content can be calculated as 100 grams of uncooked soya chunks have 345 calories with 52 grams of protein, 0.5 grams total fat, 33 grams carbohydrates and 13 grams dietary fibre. They are also rich in calcium and iron while providing no extra sugar or sodium to the body, thereby also balancing sugar level of an individual at the same time. Soya chunks pack contains numerous health benefits that enable faster muscle building, metabolism and are great for the health of bone, hair and skin health.

According to a study published in 2015, the journal Molecules, it was found that Soya chunks can efficiently lower the levels of bad cholesterol in the body and protect the heart from many ailments. The study also revealed that soya chunks can stop excess fat from accumulating around the organs and promotes weight-loss. Soya chunks also act as a hunger suppressant as they are loaded with insoluble fibres, allowing the food to pass slowly from the system and keep you full for a longer period of time. However, as they say, too much of anything is never good and so having too much soya products can increase oestrogen and uric acid levels in your body, thus contributing to numerous health problems such as water retention, acne, weight gain, mood swings, bloating etc., and damage your liver and cause joint pain. 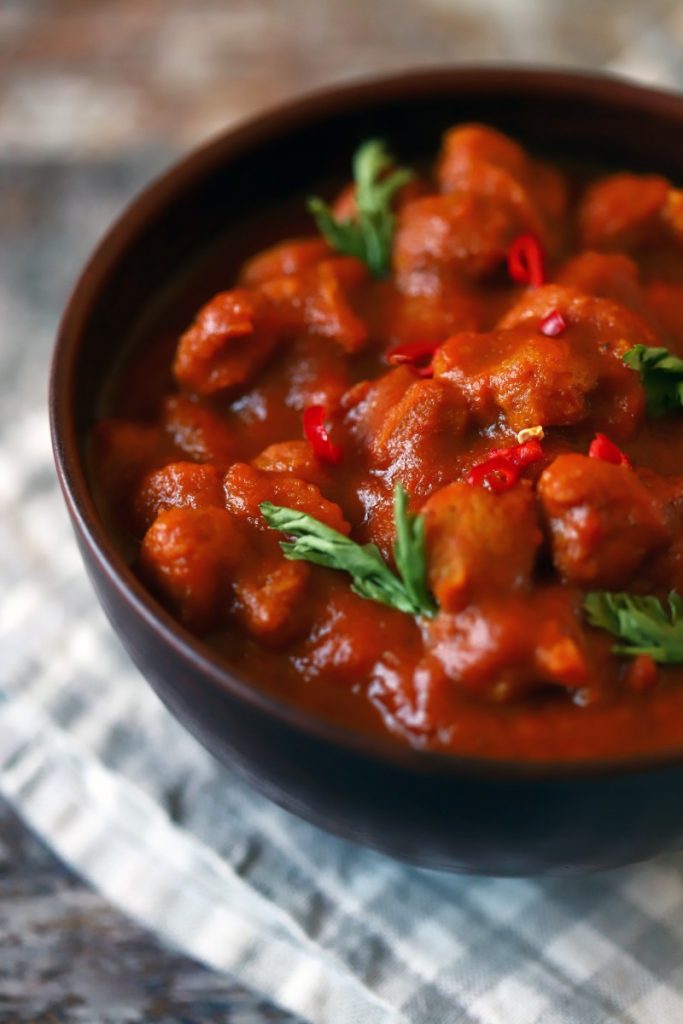 There’s a saying that says, all good things come in small packages and it’s applied appropriately in case of Soya Chunks consumptions. Which in other words mean the amount of soy to be consumed is small. The daily recommended quantity is to consume no more than 30 gm. Why? Well, that’s because overconsumption of Soya chunks can lead to a condition known as Oestrogen dominance, which means if you’re a man, then the excess secretion of this hormone can give you the much-dreaded ‘man boobs’. But if you are a woman, then it can lead to water retention, bloating, acne, and a toxic weight gain apart from the weird mood swings as a bonus effect.

Additionally, overeating soya chunks can cause you constipation, nausea, and an increase in the frequency of urination.

Not to mention, the excess of protein due to an overconsumption of soya chunks can elevate the levels of uric acid in your body, which in turn can severely damage your kidneys and lead to deposition of uric acid crystals around your joints causing immense pain. 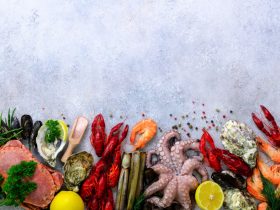 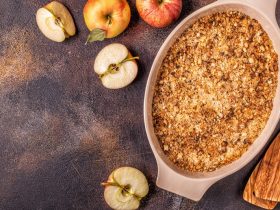 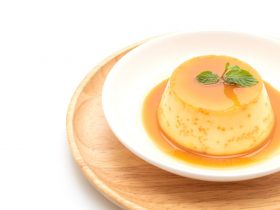 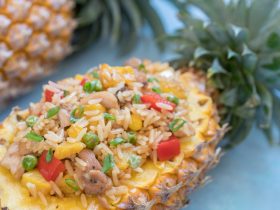